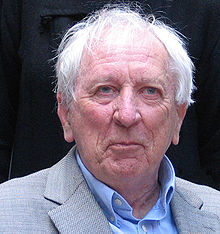 (Andrei Romanenko/Wikimedia Commons)
STOCKHOLM — The 2011 Nobel Prize in literature was awarded Thursday to Tomas Transtromer, a Swedish poet whose surrealistic works about the mysteries of the human mind won him acclaim as one of the most important Scandinavian writers since World War II. The Swedish Academy said it recognized the 80-year-old poet “because, through his condensed, translucent images, he gives us fresh access to reality
Ler + no Washington Post
Postado por angelina maria pereira às 12:26 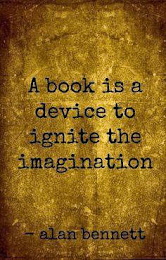 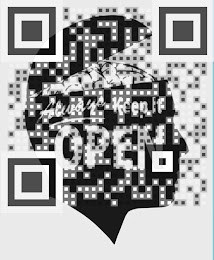